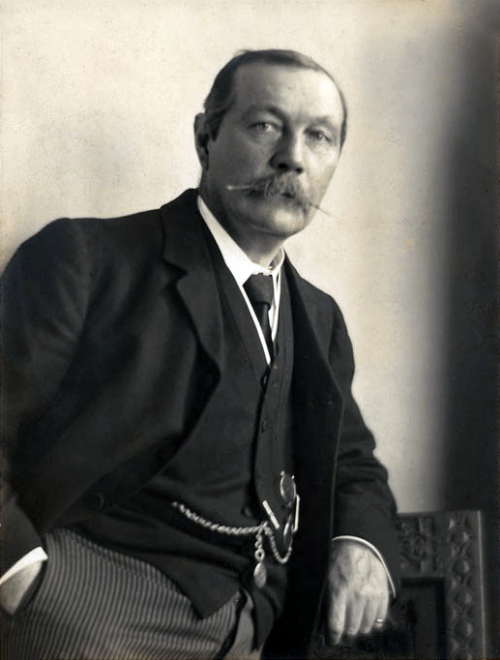 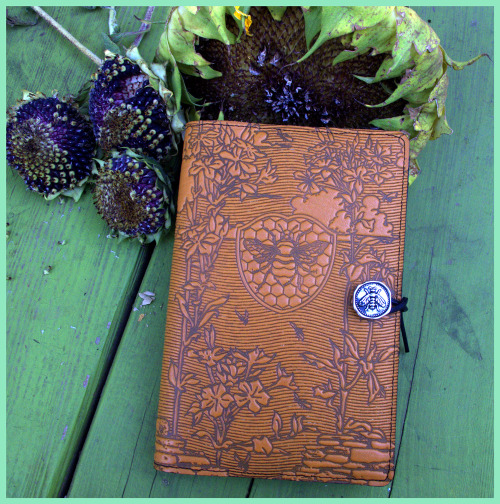 Sir Arthur Conan Doyle, creator of the globally recognized character of the detective Sherlock Holmes, was a prolific writer, spiritualist, doctor, botanist, cricketer, golfer, political activist and pacifist, and, much like his characters, Holmes & Watson, a passionate advocate for victims involved in miscarriages of justice.

It’s hard to believe now that Conan Doyle faced huge challenges getting the his first Holmes story, A Study in Scarlett, published. Due to what Conan Doyle believed to be the corrupt nature of book publishing, most of his Sherlock Holmes stories were subsequently published as serials in the Stand Magazine.
Sherlock Holmes was ultimately featured in a total of 56 short stories between 1886 and 1927.

The character of Holmes was based on the Scotsman, Joseph Bell, a lecturer at the medical school of the University of Edinburgh and a professor of Conan Doyle’s. As a medical man and surgeon, Bell made an impression on Doyle who was impressed by Bell’s keen sense of observation and emphasis on  small clues in the process of diagnosis. Bell was also considered a pioneer in forensic science, not yet widely used in criminal investigations. He was, however, known to give advice to Scotland Yard and testified during Jack the Ripper trials. Conan Doyle did have a colleague named Dr. James Watson but the comparison ends there. Scholars debate the autobiographical aspects Conan Doyle in Dr. Watson’s character. Conan Doyle tried on several occasions to rid himself of his popular character so that he could spend time on writing other material, however the public outcry lead him back to Holmes and his cases. He finally had Holmes retire to Sussex and the study and care of bees! Author Laurie R. King exploits this part of Holmes character in the first book of her great Holmes series: The Beekeepers Apprentice.