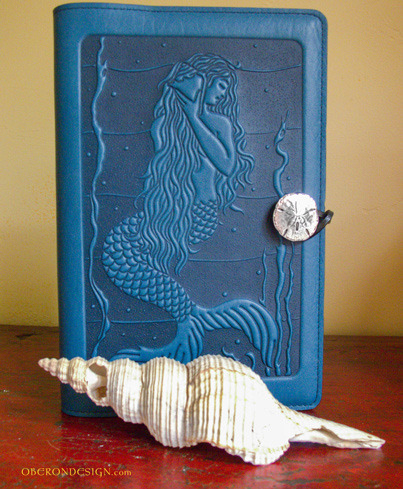 
Mermaids…sirens of the sea…givers of life, creation and love. The name Mermaid comes from the French words mer (sea) and maid (girl or young woman). Mermaids are known as water nymphs, water fairies and sometimes even selkies – a creature that populates Irish folklore.

A mythological creature, Mermaids have the upper body of a beautiful, alluring woman with long flowing hair, and the tail of a fish. Legend has it they possess a melodious, spellbinding voice that entrances all men who hear them.

Modern culture recognizes four types of Mermaids: the traditional Mermaid who lives only in the sea, the “selkie”, depicted in Irish folklore as one who sheds her skin to walk on land and mermaids who transform their appearance to blend with humans.