Archive image for September: The Hobbit Door circa 2003.A couple... 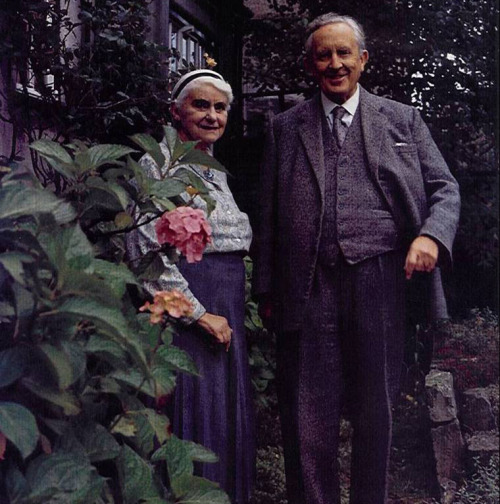 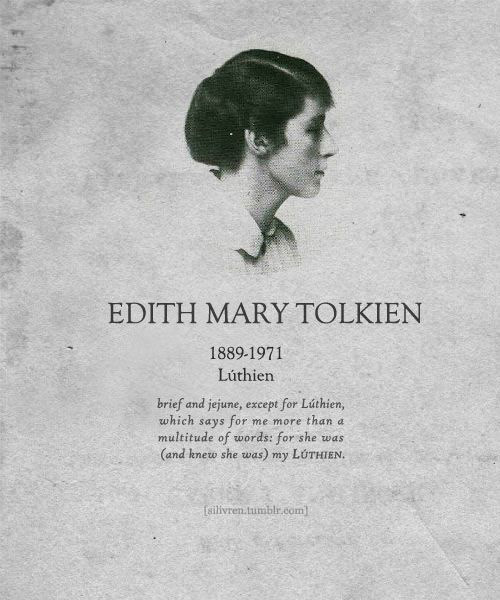 Archive image for September: The Hobbit Door circa 2003.

A couple of interesting, lesser known stories about J.R.R. Tolkein: He always remained deeply in love with his wife Edith. His character of Luthien, the elven princess in the Silmarrillion tales is based on her. Luthien was also her husbands nickname for her. Though many scholars site multiple comparisons to WWII in the epic trilogy, The Lord of the Rings, Tolkien denied this, sighting his own WWI experiences of trench warfare and his participation in the battle of The Somme. However, Tolkein sent his youngest son Christopher drafts of the trilogy’s stories while he was stationed in South Africa in 1943 during WWII. After his father’s death, Christopher Tolkien became the literary executor of his work.Click here to view our Hobbit Door archive special: http://www.oberondesign.com/collections/archive-specials-limited-editions