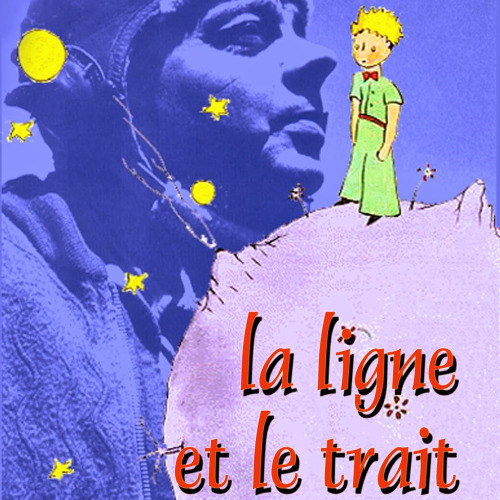 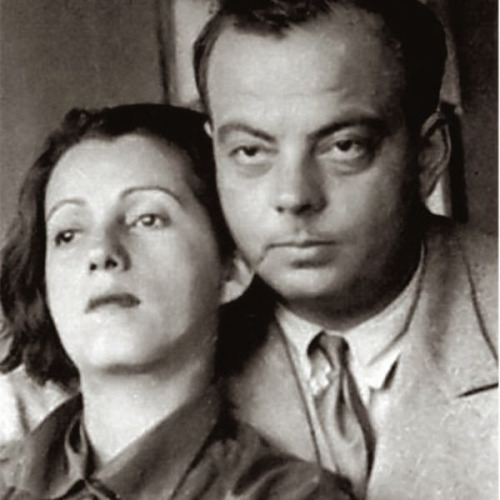 Ironically many may not remember the extraordinary aviation career and heroics of Antoine de Saint-Exupéry before and after WWII, but rather, he is best remembered for his beloved children’s book, The Little Prince. In part the story is based on Saint-Exupéry’s experience of being downed in the Sahara desert in 1935. With one day’s worth of liquid between them, he and his co-pilot lasted through three more days of severe dehydration, mirages and auditory and visual hallucinations before being rescued by a Bedouin tribesman. The Little Prince begins with a pilot crash landing in a desert. His war exploits, career as an author, marriage to the Salvadorian bohemian artist & author, Consuelo de Saint-Exupéry and his mysterious death, in flight on a reconnaissance mission in July of 1944, makes for great reading. Read more here: https://en.wikipedia.org/wiki/Antoine_de_Saint-Exupéry