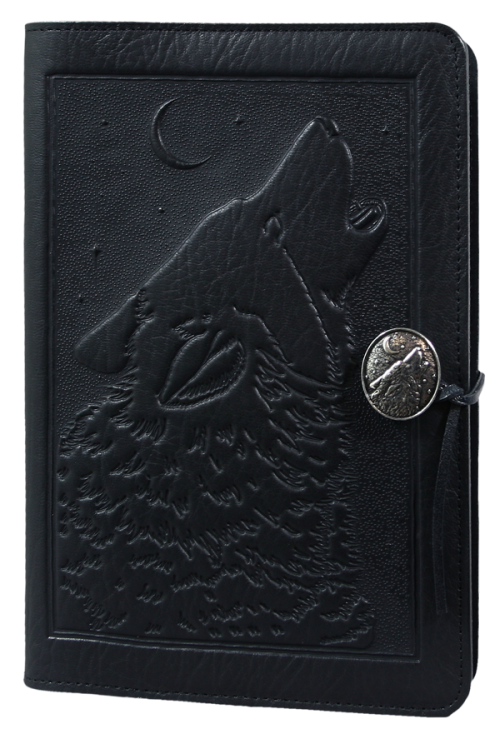 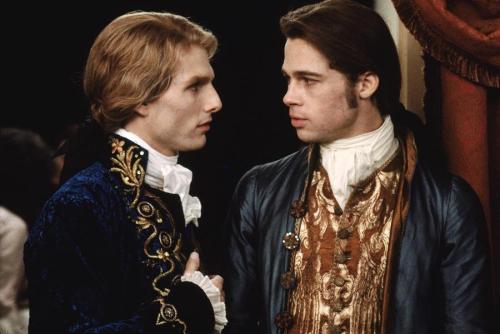 Anne Rice
Born on October 14, 1941, novelist Anne Rice, creator of immensely popular super natural tales, is credited with reigniting the vampire literary and film genres, especially as her books, Interview with the Vampire, first published in 1976, were written in sympathy for the vampire not the victim, a first at that time. Born and raised in New Orleans, Rice has zig-zagged between her home city, transplanting to San Francisco in her early married life, then back to New Orleans, returning to CA in 2005. Rice placed the first of her Vampire series in the environs of the cities she knows best. For a brief period the popularity of her books boosted tourism in New Orleans.
The most successful film version of her stories was Interview with the Vampire starring Tom Cruise and Brad Pitt. Her most successful screenplay writing was the television series Rag and Bone.