Alexandre Dumas: The Count of Monte Cristo, The Three... 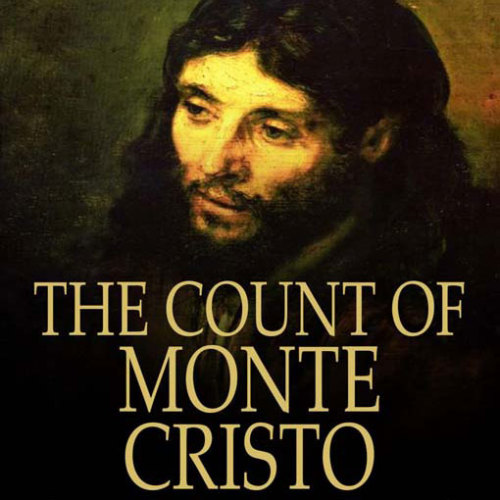 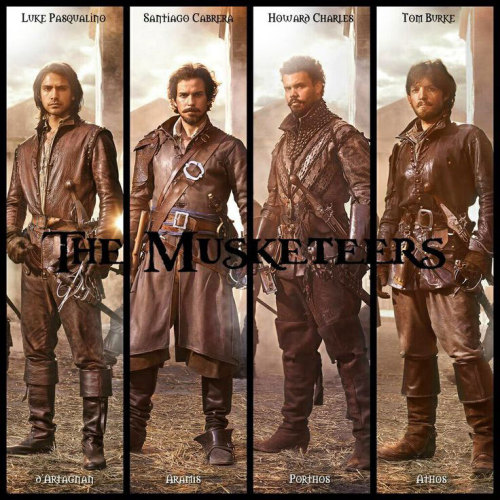 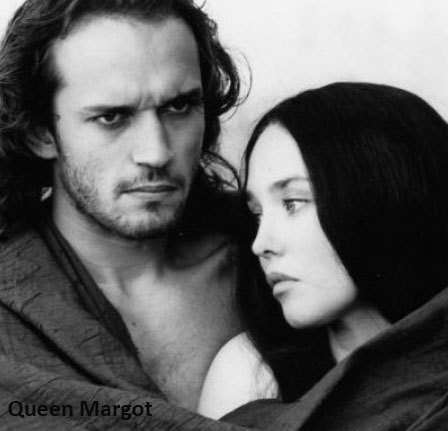 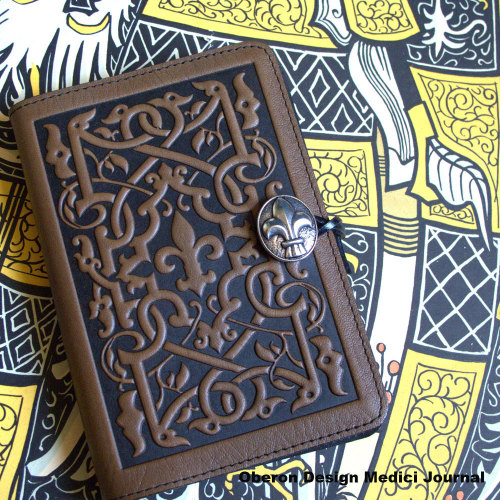 Alexandre Dumas: The Count of Monte Cristo, The Three Musketeers

Although the French writer, Alexandre Dumas, may be obscure to most American readers, films made from his stories are well known and popular, especially the three he is most famous for, The Count of Monte Cristo, The Man with the Iron Mask and The Three Musketeers. A lesser known novel, but my favorite of all is The Black Tulip. Dumas also wrote, Queen Margot, made into an astonishingly great film of the same name starring, the beautiful French actress, Isabelle Adjani.
According to Wikipedia, The count of Monte Cristo has been the subject of thirty-two film adaptations in the last ninety years, 1922-2012. My personal favorite, of those I have seen, is the 2002 version starring Jim Caviezel and Guy Pearce. There are also six literary adaptations and five sequels, ten plays and ten audio recordings. In other words, The Count of Monte Cristo is a story that satisfies. Love, jealousy, betrayal, corruption, rags to riches and redemption…it’s got it all.
Although it can be enjoyed, especially in film, as simply a swashbuckling romp, the reading of the Three Musketeers is improved if the reader knows a bit about French history and the fierce struggle between Republicans and Monarchists that lead to the French Revolution 1848. Alexandre Dumas’s father was a general in the Republican army. Again, this is such a popular story that, documenting the number of films depicting The Three Musketeers is so lengthy it gets its own Wikipedia page. Beginning in 1903 and ending in 2013, the list includes twenty-five film versions, which does not include one of my favorites, The Revenge of the Musketeers or La fille de d’Artagnan (1994) starring the gorgeous, Sophie Marceau, nor does it include the new BBC series The Musketeers which has an all-star cast and is getting rave reviews.

Dumas’s stories endure. Check them out in books and film. Help keep them alive, you won’t regret it! View our Medici journal here: http://www.oberondesign.com/collections/oberon-journals/products/the-medici-journal