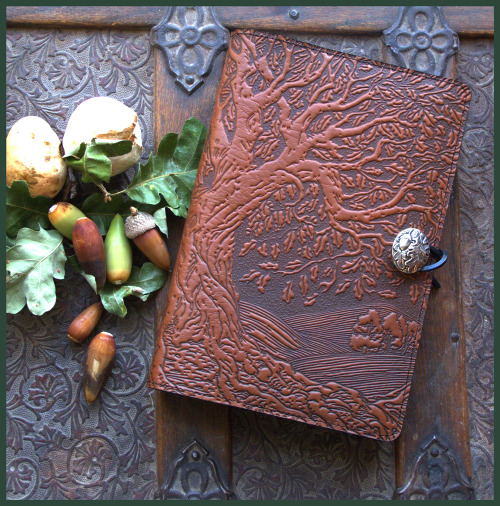 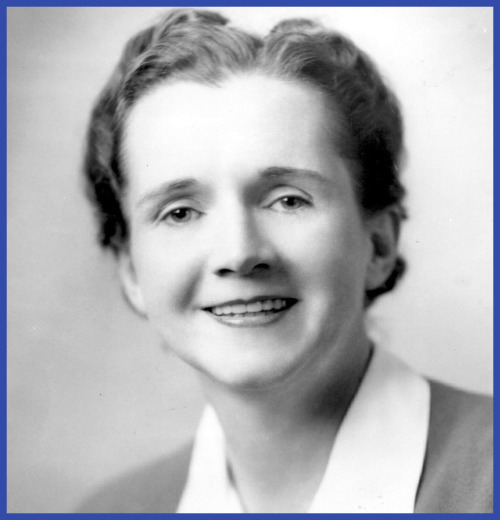 Rachel Carson (May 1907-1964) was a marine biologist and author of the seminal book, Silent Spring. She worked for some time for the federal government in the U.S. Bureau of Fisheries and published her first book, The Sea Around Us, in 1951. Carson’s entire life was burdened with family care giving issues and she never married. Despite these burdens, she continued to work to support family members and write, turning her attention to a profoundly enlightened and devastating critique of the use of synthetic pesticides in the environment and published her groundbreaking book, Silent Spring. Despite her stellar reputation as a scientist and author, corporate chemical companies waged an unprecedented publicity war against Carson, and in an attempt to ruin her credibility accused her of everything from harboring communist sympathies to being a lesbian. However, thanks to the devoted support of the scientific community, and most importantly Stewart Udall, then Secretary of the Interior in the Kennedy administration, she prevailed and Americans who read her book finally understood the fundamental connectedness of all living things and introduced the idea of ecology.
Excerpt From: Silent Spring
“….the sprays, dusts, and aerosols…that have no counterpart in nature… are now applied almost universally … this is a problem of ecology, of interrelationships, of interdependence. We poison the caddis flies in the stream and the salmon runs dwindle and die… . We spray our elms and following springs are silent of robin song, not because we sprayed the robins directly but because the poison traveled, step by step, through the now familiar elm leaf -earthworm-robin cycle. These are matters of record, observable, part of the visible world around us. They reflect the web of life-or death-that scientists know as ecology.”
Ironically, Rachel Carson was diagnosed with breast cancer in 1960, and after a heroic physical struggle to complete and defend her controversial book, she died in 1964, a year after the publication of Silent Spring. In her last letter, to her dearest friend and neighbor, Dorothy Freeman, she wrote, “I will pass away peacefully knowing I did some good. My great dream is still the establishment of a federal agency for the protection of the air and water. It’s sad not to live to see that day.… I never dreamed that my life would end in a race against illness. But I not afraid as I might be dear, because I do believe in Heaven on earth…To stand at the edge of the sea, to sense the ebb and flow of the tides, to feel the breath of a mist moving over a great salt marsh, to watch the flight of shore birds that have swept up and down the surf lines of the continents for untold thousands of years, to see the running of the old eels and the young shad to the sea, is to have knowledge of things that are as eternal as any earthly life can be…. You and I have shared so much of the holiness of nature.
Now the “grim foe” has wearied me to the bone so I will say a last goodbye in this world. Remember, “I am always more interested in what I am about to do than in what I have already done”… In every out-thrust headland, in every curving beach, in every grain of sand, there is the story of the earth”. But once I leave our beloved planet, how will I find you again?”